Calculating the number of characters in a text message 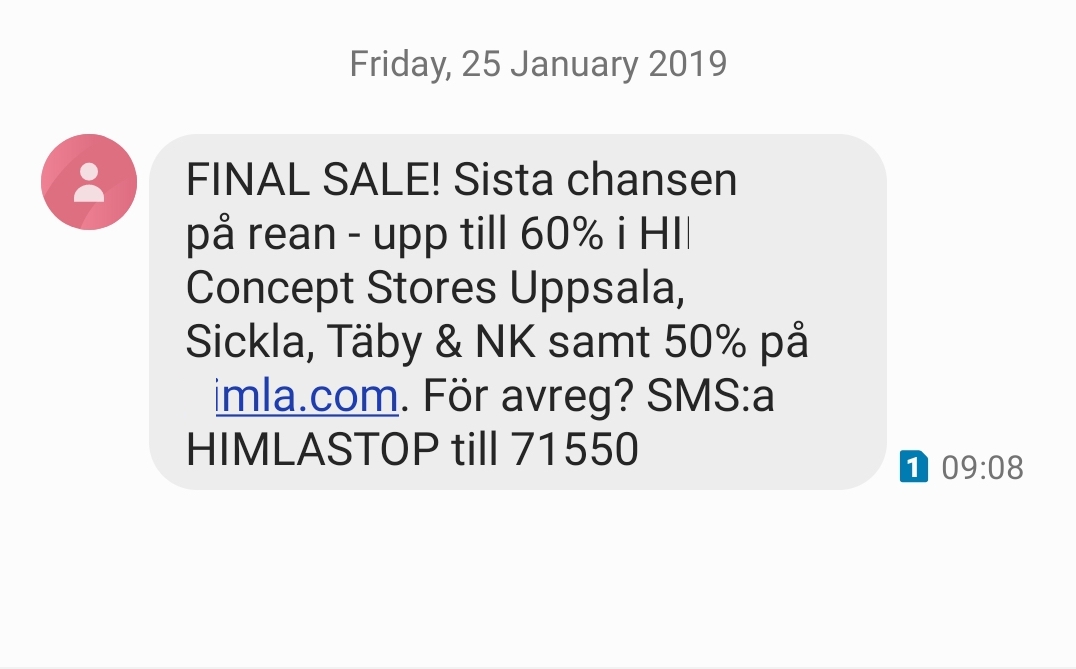 Be aware that you – to keep track of how many characters you send with your text message – must use standardtecken. When you use special characters such as emojis, Cyrillic alphabet, Chinese characters et cetera, there is a risk that each special character will correspond to multiple characters and make the 160 characters you have per SMS device faster. (You can, as mentioned above, send multiple SMS devices á 160 characters at the same time – then the message will look like a TEXT message when it lands with the recipient, but since you pay Per device so this may be good to consider before sending...)

Example 1: For the first Cyrillic character you type in your message, it will access 92 characters of your SMS. However, the following Cyrillic characters correspond to only one standard character each. According to that logic, the Russian word for Peace (мир) would consume 94 of your 160 characters in your SMS device.

Example 2: Inserting one (1) emoji into the text message may correspond to 100 characters of the 160 included in an SMS device. Thus, sending three emojis can cause the mailing to consist of a total of 300 characters, corresponding to two SMS devices.

Did this answer your question? Thanks for the feedback There was a problem submitting your feedback. Please try again later.